Welcome to the story of FACK IT. – After a notorious techno rave in the south of Holland the word continued to grow rapidly. A clothing brand was founded upon followers recommendation and soon after, a record label came to light as golden key to share techno with a growing online community from around the world.

Trusted by customers from all around the world since the launch of the online store in 2016. We ship fast, worldwide and provide tracking codes to follow every order. You’re safe choosing Fack It.

FACK IT was founded in 2012 and is growing in experience by doing. Hosting events, running a record label and representing a clothing brand with a worldwide community.

We try to stay close with our community. Send us a message on WhatsApp, Telegram, Facebook or email. Whatever it is, we are here for you. 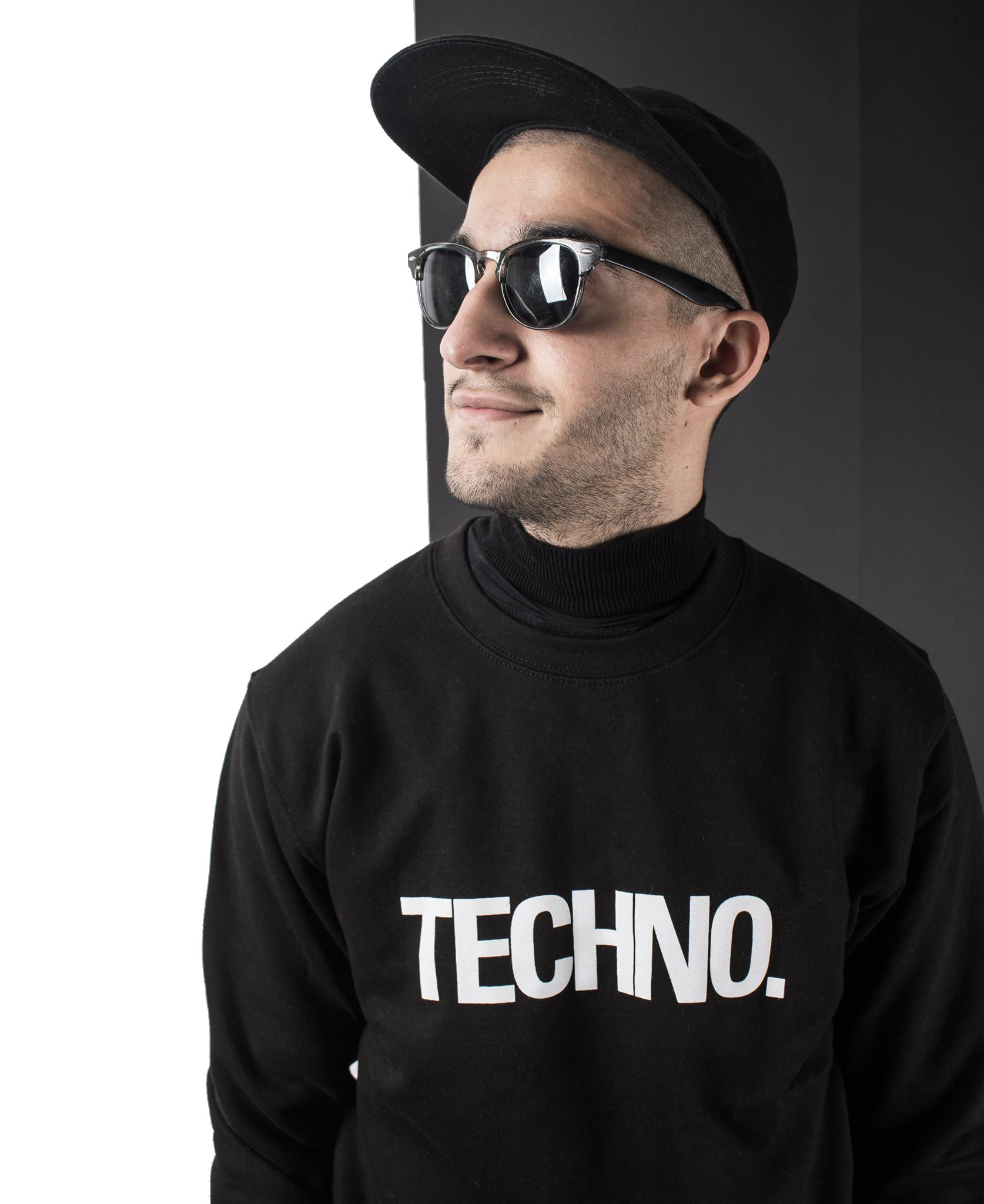 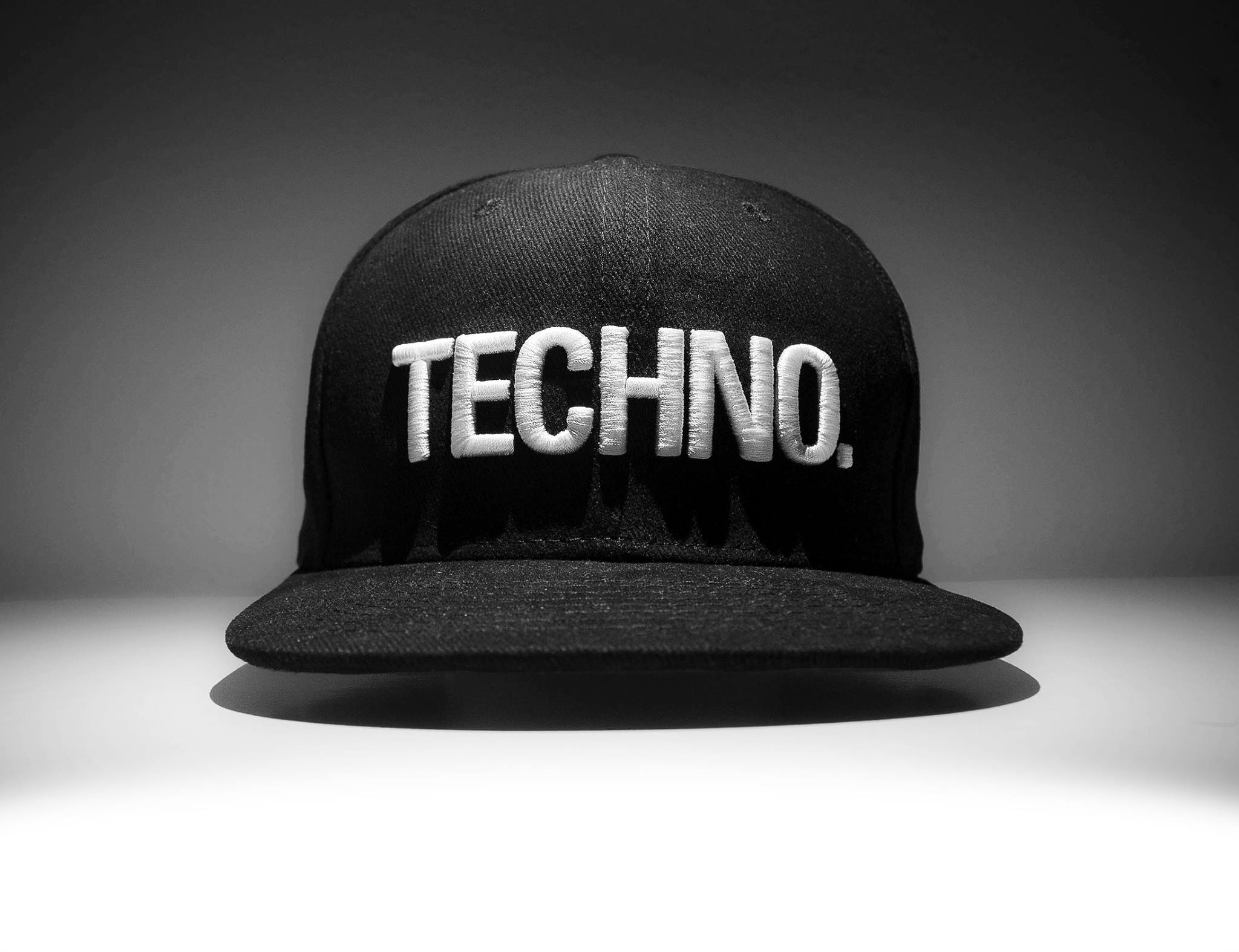 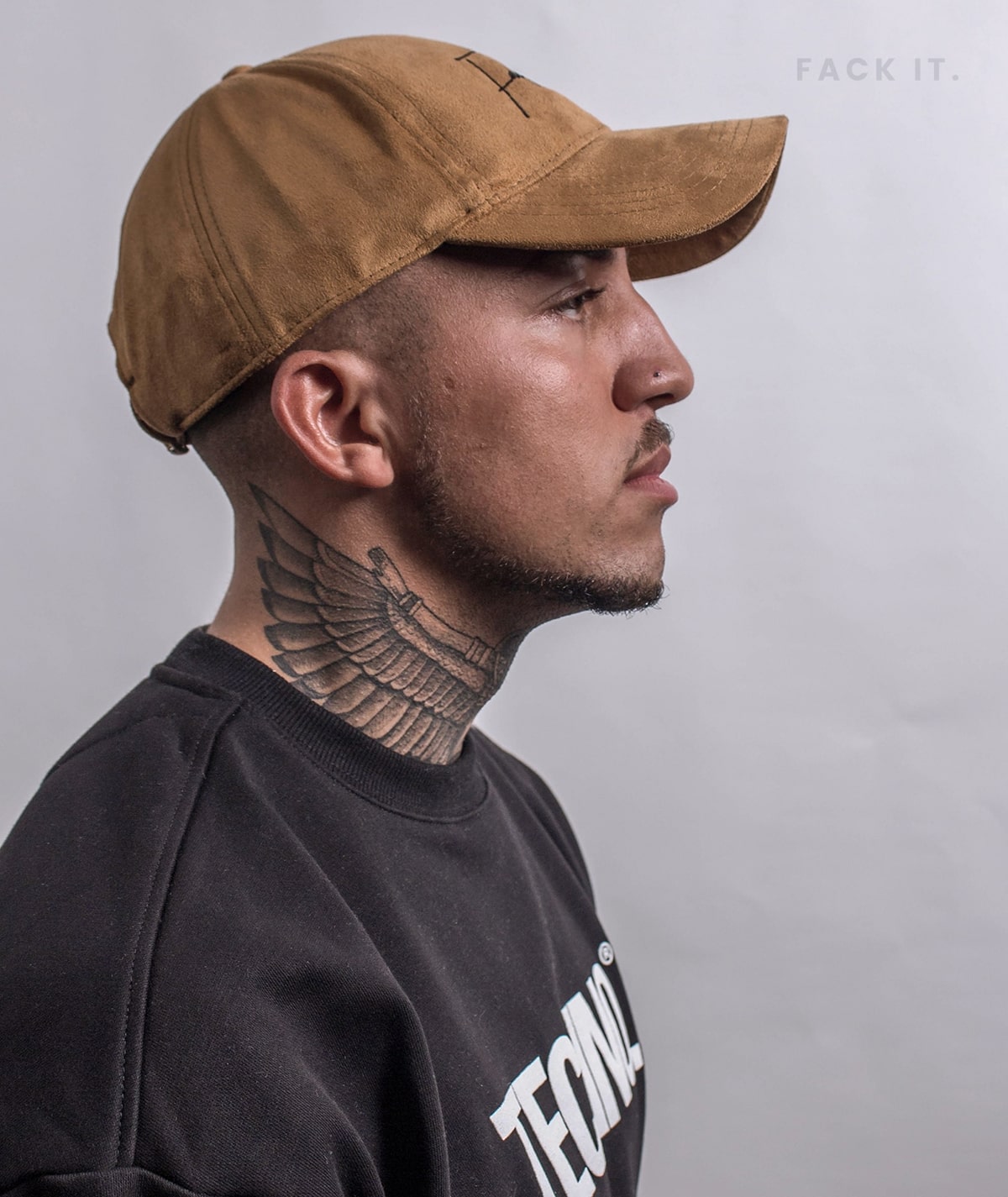 Facts about Fack It
The first release on Fack It Records is called ‘Realisation’ and was released at the end of 2015.

The launch of Fack It Records and ‘Realisation’ as release on it were the first steps on the self-carved pathway in the music industry. Fack It Records was founded with a strong vision about electronic music and Freedom is the guiding principle.

The Label Fack It Records

The Official Fack It Store was launched in 2016 with only one T-Shirt. After a lot of requests we created the notorious TECHNO. logo and put it on a T-Shirt and Snapback. This caused an explosion of brand awareness and made us without a doubt one of the top known techno clothing brands in the universe.

The Brand Official Fack It Clothing
The Fack It Podcast Series is a live video-mix series recorded from the bedrooms, studios and gardens of techno dj’s from around the world. It’s an online stage created for techno inspired artists that want to show off their music to the techno community and the world.

Check out www.fackitpodcast.com for all recorded livestreams and enjoy the videos. If you want to join the podcast series scroll down and follow the steps. It’s fun, it’s free.

The Podcast Fack It Podcast Series

Fack It was built by independent creatives.

Karim is the founder of Fack It; coming up with the idea to use Fack It as name for a techno rave on September 6, 2012 at the Hall of Fame, Tilburg. The city was screaming for techno and together with Steve Donovan and Department 38 the rave became reality. After this booming first edition in the south of Holland, a lot of techno raves and organizations popped up with numerous creatives to support the brand.

Besides hosting events, Karim is also an artist. A dj, producer and creator with a vision. Pushing and believing as main force behind the brand to achieve something profound. Re-inventing himself and the brand without losing the essence appeared to be one of the most important lessons in growing so far. Fack It represents a mindset, a movement but foremost a lifestyle. A lifestyle where music and freedom are the guiding principles.

Meet the people and know the roles they play(ed) for Fack It along the way: 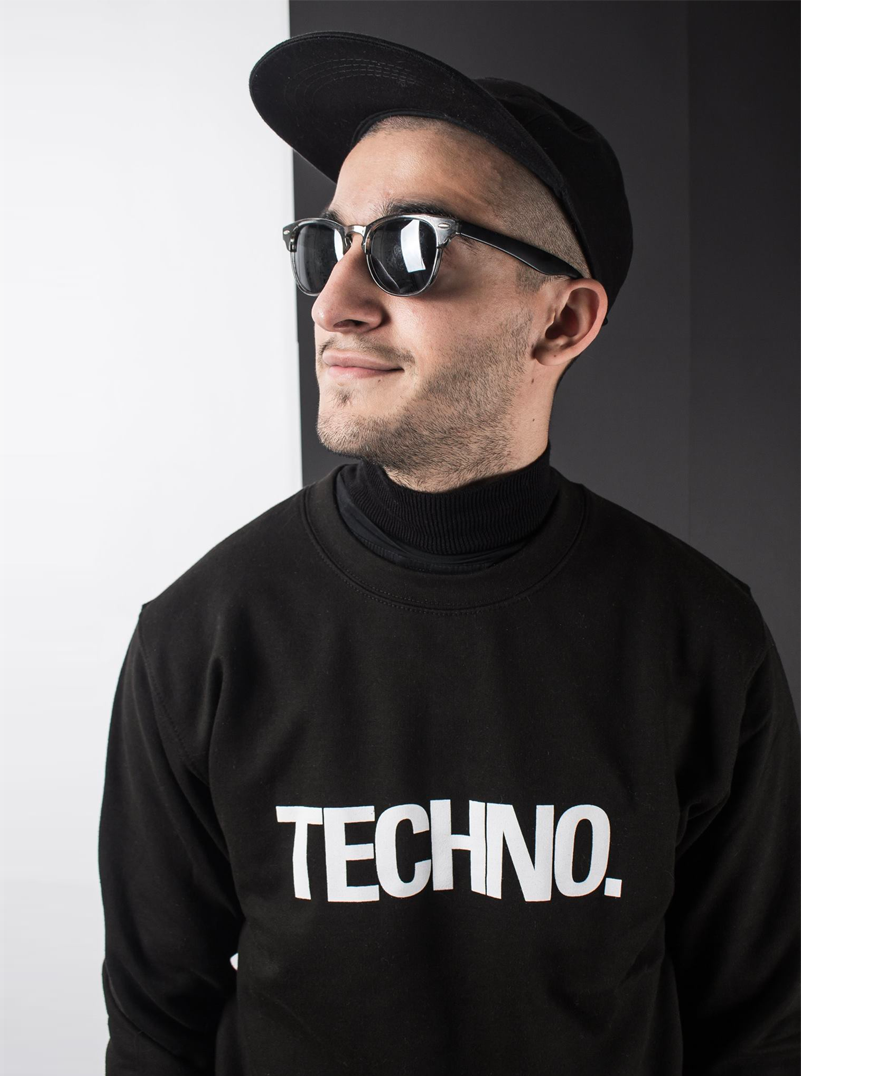 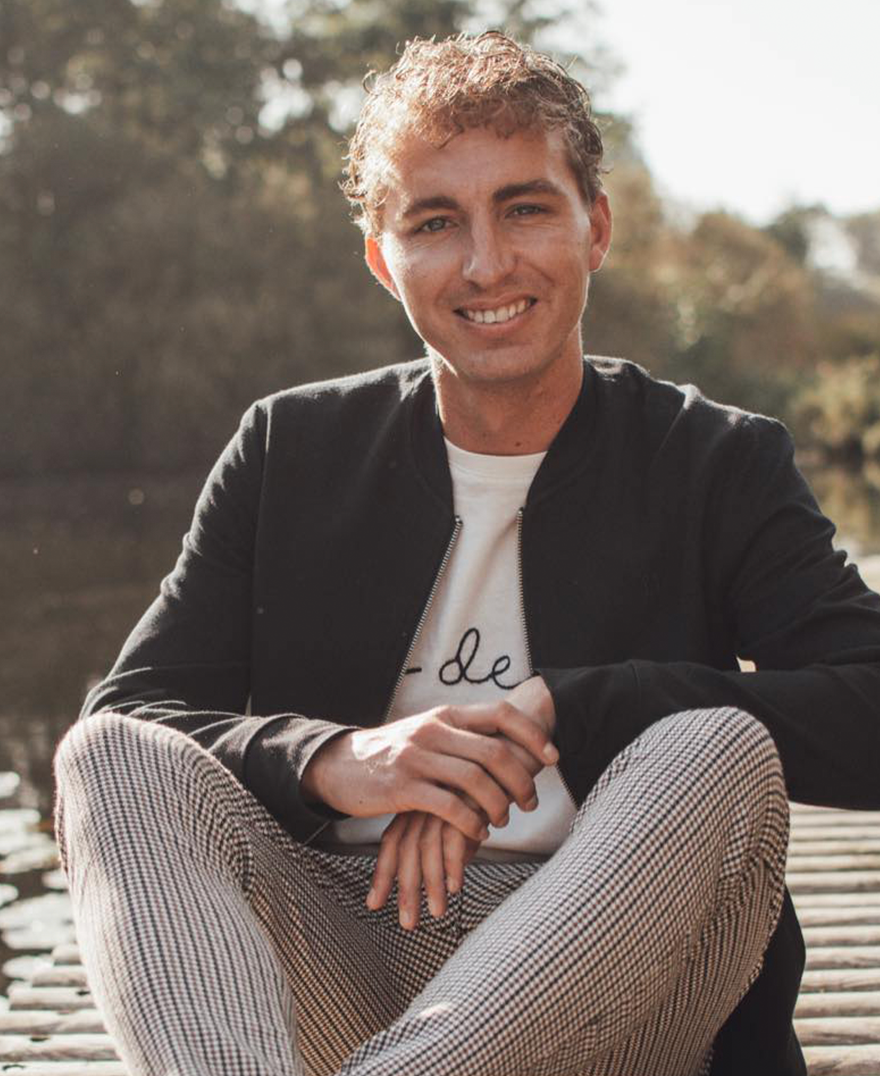 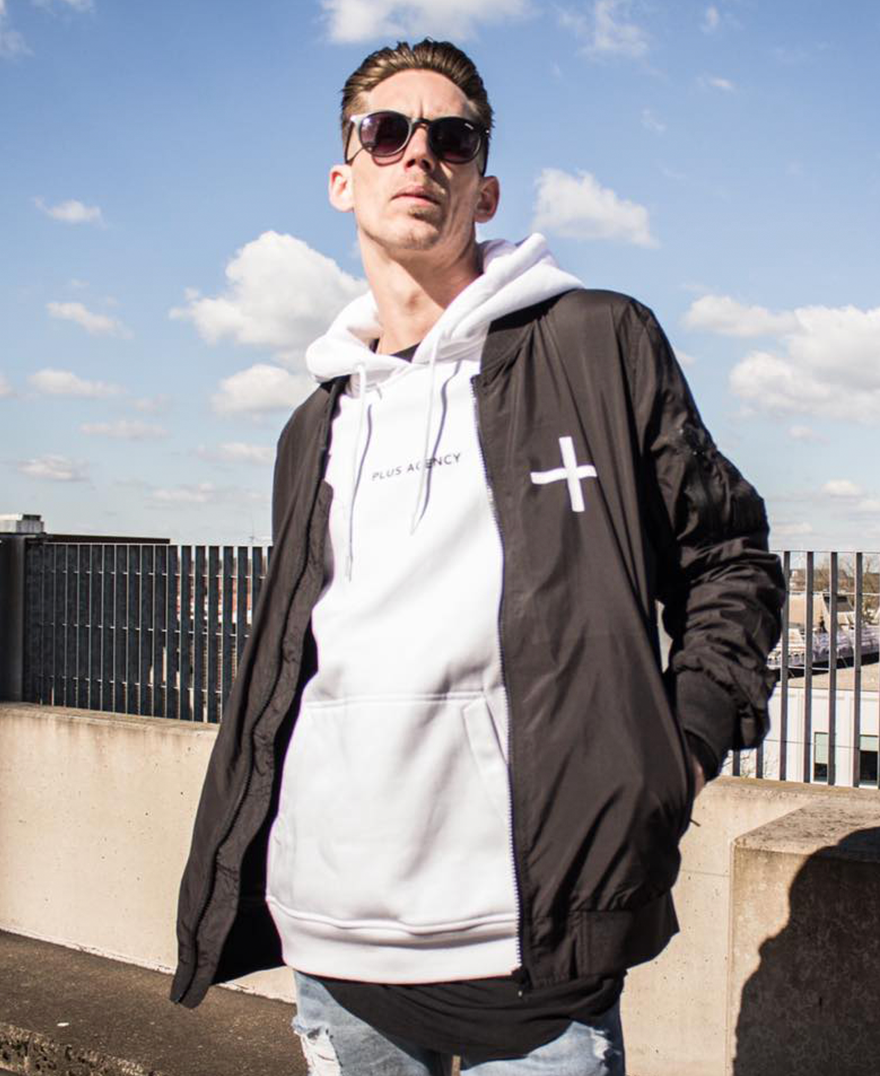 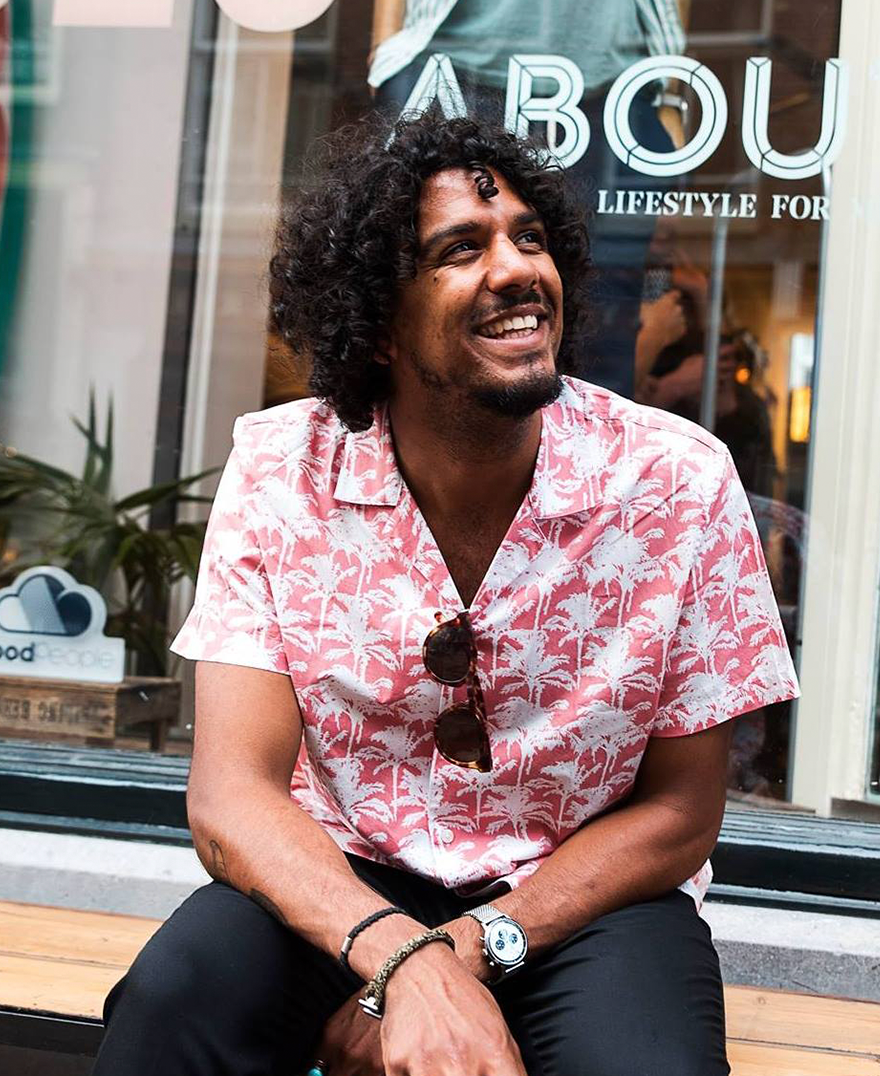 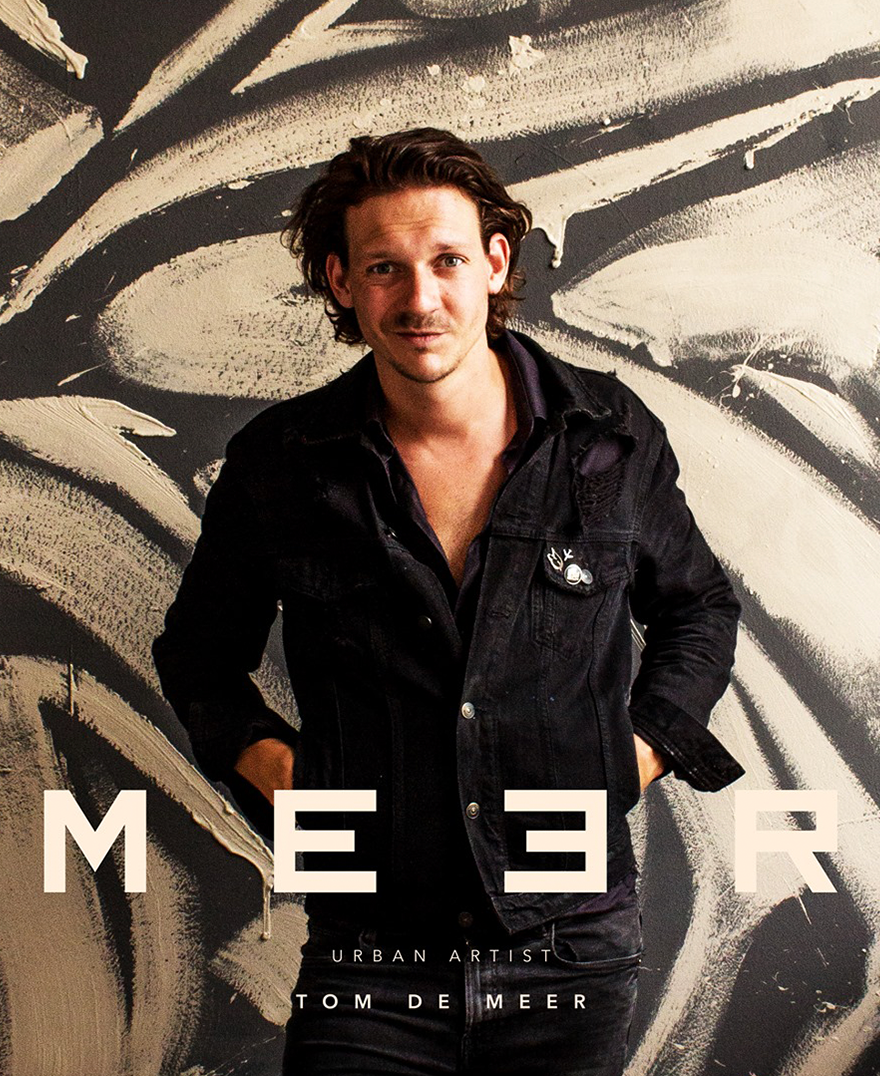 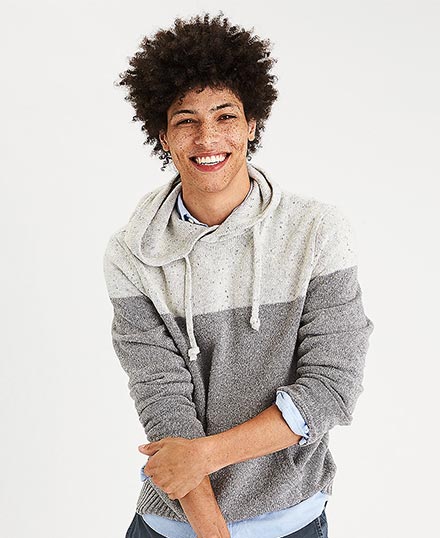 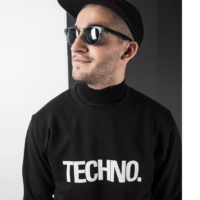 Karim is the founder and owner of Fack It, coming up with the idea to put ‘Fack It’ on a poster for his first techno rave. Knowing deep inside his heart that this was the beginning of something special. Karim is responsible for what happens with Fack It as a brand from start to present.
- 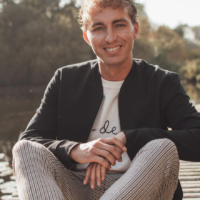 Sander got in touch with Karim during the summer of 2018. Having proper conversations about music and life, the beginning of a multi-dimensional friendship. Sander started to promote Fack It, arrange photoshoots for the online store and host events in Rotterdam and Amsterdam.
- 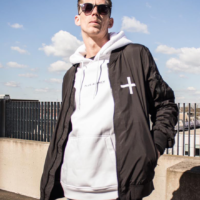 Rick played a big role in organizing successful events in Tilburg, Eindhoven and Rotterdam. Being involved with Fack It for several years before the split up in 2017. Rick launched a booking agency to build his own brand.
- 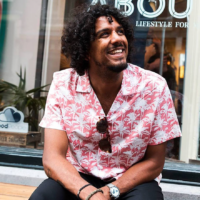 Steve was present at the moment Fack It was born in 2012. Playing an essential role for the first two Fack It events. After these first two events Steve went on his own way. Focussing on his skills as a marketing creative and photographic genius.
- 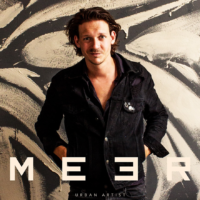 Tom translated the Fack It vision into visual appearance. Creating the first Fack It logos such as the well known middle finger image going around the world including all event posters from 2013 to 2015. Tom is a visual artist capable of telling stories without words. Fack It and Tom got separate ways in 2016.
- 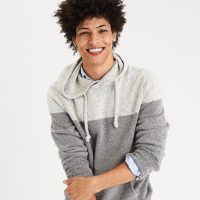 Jake Conlon is our customer service hero! You probably talked to him through email or our chat service for questions about orders, clothing, shipments or refunds! Since the launch of the store in 2016 Jake answers all your questions!
-

No products in the cart.